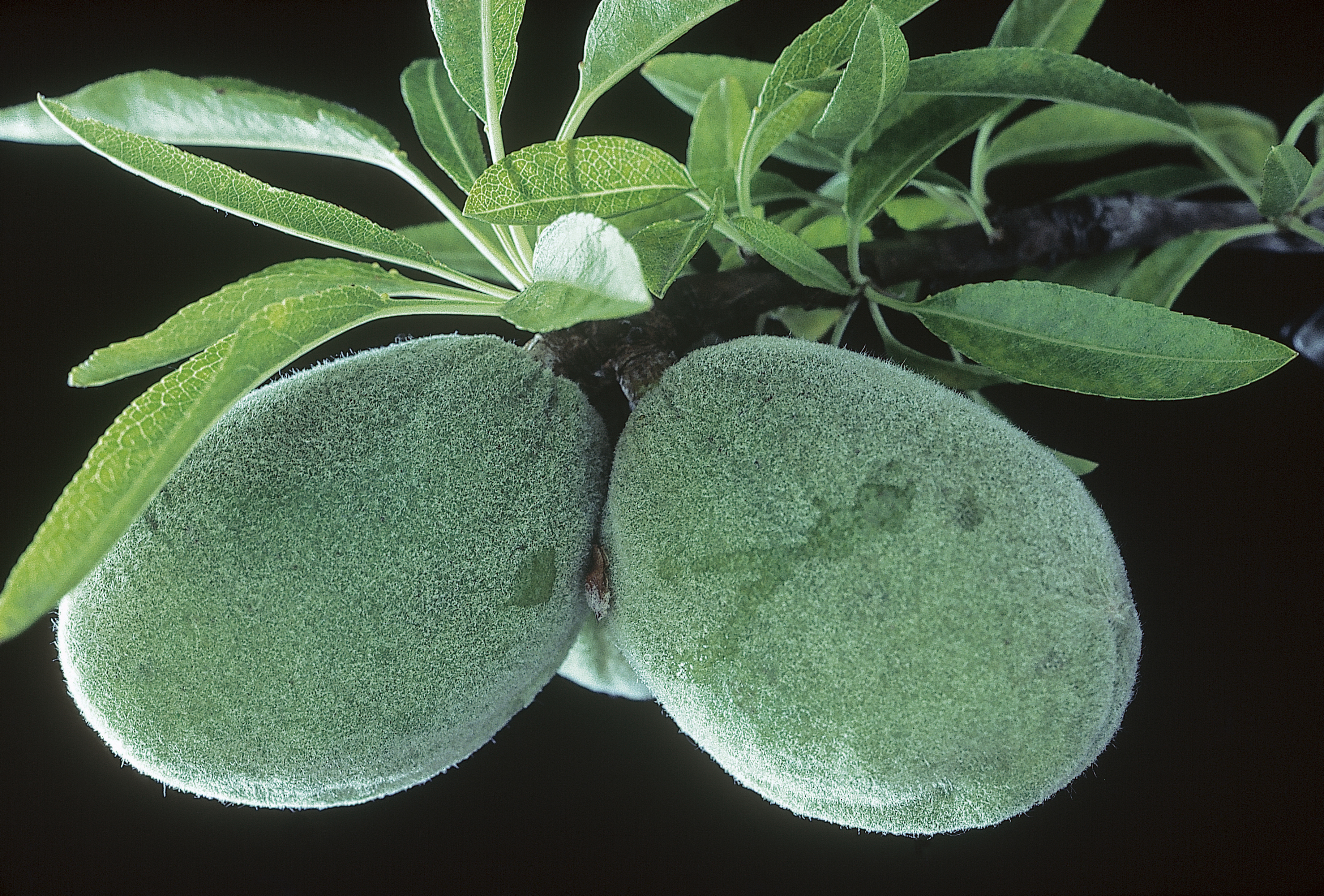 California almond handlers shipped over 257 million pounds of almond in May according to the most recent Position Report released by the Almond Board of California. This shipment figure was an increase of +17.4% YoY and marks the largest shipment number for the crop year. Export markets were the driver of this increase shipping +29.4% YoY setting a May record by almost 44 million pounds. Domestic shipments were off -8.2% YoY. For the crop year, net shipments of California almonds are off -10.71%.

India has been buying aggressively ahead of an early festival season and continued to be active in purchasing California almonds in May. India imported nearly 34 million pounds in May. For context, this is +141% YoY and an acceleration from April of +20.9%. On net, India now paces a crop year growth rate of -7%, which was at -22% entering the calendar year 2022.

The window to accommodate transportation time for additional shipments before Diwali is closing, so we’d expect India to come off of it’s record buying pace in the short term. This will likely mean that India will fall below last year’s crop year figure of 362 million pounds, but the last six months clearly illustrate that there remains demand for California almonds in the sub-continent.

Western Europe posted large shipment numbers in May importing 70.9 million pounds. This is up +35% over last year and a MoM increase of +3.4%. This signals continued strengthening of demand from European markets in general but mixed signals persist within individual markets. Italy and the UK are both below last year’s shipment figures for May off -7.7% and -14.7% respectively YoY. Spain returned to posting strong YoY monthly growth figures topping May 2021 by +30.9%. Spain remains off on the year, but improved to pace -3% on net. The Netherlands is now +7% on the crop year after a May that saw a lift of +86.4% YoY. Germany had a stellar May as well, showing growth YoY over +55%, but remains off -25% on the crop year.

China has been a market where we have been optimistic for growth, but that growth just hasn’t materialized. In our March Market Report we had noted strong growth in inshell shipments. We had speculated that this was in response to quality concerns from other sources and that the previous growth could foretell further demand strength. This speculative demand however did not materialize, at least not in the shipment numbers we saw. In April China was off -31.8% YoY and in May it is off -28.4%. Inshell shipments faired a bit better off -11.8% YoY in April and -17.2% in May.

It is worth noting that China is still experiencing covid induced lock downs and labor shortages and the latest waves may very well have reduced logistical throughput. Whether shipment rebound as conditions improve on the ground will be something we will continue to monitor; but, it seems likely that China will end the year close to it’s -27% pace for the crop year.

California won’t be expecting meaningful precipitation for the remained of the growing season. Growers remain optimistic that their irrigation plans will see them through the harvest for the most part, but water availability is absolutely a concern. Deficit irrigation and/or irrigation events with subprime water sources will become more prevalent as the season progress. Disease and pest pressures may become more frequent as a result.

Not long ago a one-plus billion pound carry forward through the summer transition to new crop was of real concern. After May’s record shipment figure, this notion has been thoroughly put to rest. In last’s month’s market update we suggested the industry was targeting an 850 million figure. This figure seems well within reach and may require a slight downward adjustment. We would expect shipment levels at or near last year’s levels with a plateauing through the summer into early fall with a similar trend line to that of last year. This is reflective of continued logistical bottle necks and lingering covid uncertainties but the shift from historical buying patterns to accommodate these market conditions are likely to continue in the short term with some adjustments being made as they become somewhat more predictable with many inventory planners having had a full crop cycle plus to adjust to the ‘new normal’.

On the supply side, input costs have been increasing across the board. Fuel, labor, nutrients, preventatives and transportation have all increased. This has put added stress on a growing community that has already endured lean commodity prices and weak field returns. Cuts to inputs are likely to be made across the board to bring budgets into alignment while balancing the desire to pull a valuable crop come harvest. This could put kernel quality at risk under sub-optimal growing conditions. To what degree this may impact harvest and nut availability will be hard to predict until harvest begins, but will be something we will be watching.

Growing conditions however have been near ideal with warm and dry conditions persistent throughout much of California. Excessive heat days have been nominal allowing plenty of opportunity for kernel development. There has been speculation of larger sizes being more prevalent in the coming crop. This could be especially true in the north when frost damage has lightened the load and generally milder temperatures have historically made the larger sizes more common. The Objective Forecast in July could help shed some light on this and we will continue to watch as harvest begins later in the summer.

Premiums for inshell persist but have shrunk over the kernel equivalent in recent weeks. With a cooling in India forecast this is understandable. However, handlers in general are heavier on California Type almonds and shorter on Nonpareil. This could create conditions for a bump in Nonpareil during the transition but at the very least would predict that inshell premiums over kernels are likely to plateau rather than continue to shrink in the short term.