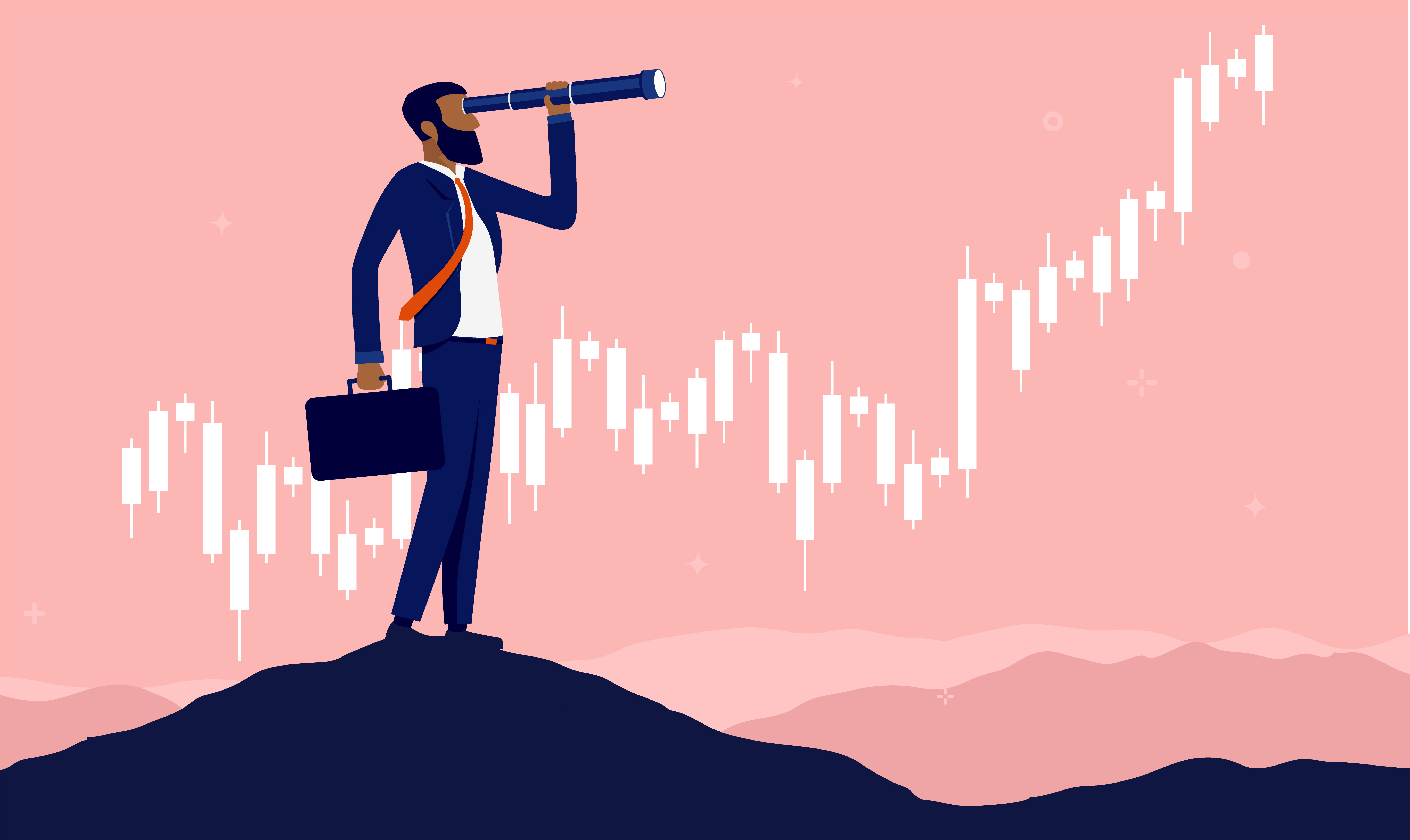 The Subjective Forecast is a model reliant on surveying 500 growers in a subjective manner without any methodology for physical observations or counts. Over the past 10 years the forecast has been over by as much as 10% and under as much as 6.5% with an average of just over .5%. Reasonably accurate in the grand scheme of things.

Like all statistical models, the forecast should be viewed as a probability range, not a single point to meet or not. Using the past 10 years to determine variance and standard deviation, we would predict a forecasted range of 2.72 billion – 2.86 billion pounds with 90% accuracy suggesting nine out of ten times the model would expect our eventual yield to fall within this range. Agriculture is notoriously fickle and a lot of growing season left so take, so even as a range, take this exercise with the appropriate grain of salt.

At a -2% loss and exempt on a 2.8 billion pound forecast and a projected 850 million pound carry forward, the industry would be projecting a marketable supply of close to 3.6 billion pounds. This would be a supply increase of +4% over the current crop year supply of 3.5 billion pounds. This may help take away some of the concern about forward coverage that would materialize with a short crop, but drought concerns will continue to make many suspect that there is more risk on the short side than the reverse. Orchard removals are also expected to accelerate raising concerns that acreage estimates are over inflated. The Objective forecast will be the next major barometer for the Industry and could help bring into further focus how much of an impact these variables are likely to have.

From a market standpoint, we view the forecast of 2.8 billion pounds a neutral. 2.8 billion has been the Industry consensus for a while and we believe trading has been factoring this, or a similar number, for some time. Eyes will remain on future Position Reports to gauge demand with strong or weak numbers likely being the primary market drivers for the short term.