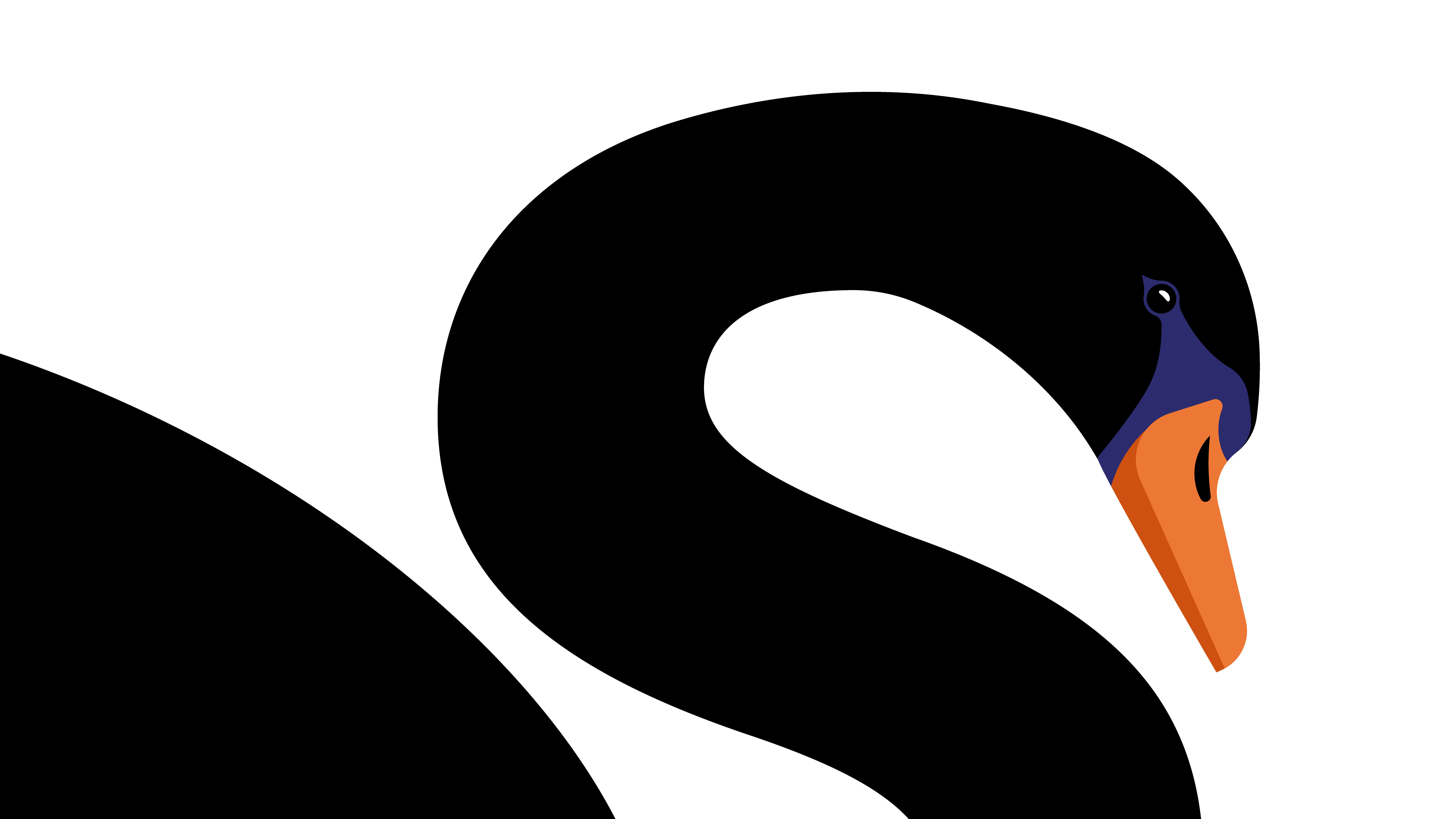 The USDA-NASS has published their annual Objective Forecast for the current crop set to be harvested this fall. The forecast estimates a crop of 2.6 billion pounds. This figure is -11% below last year’s crop and -16.3% below the 3.1 billion pound figure seen in 20/21. The report mentions early season frosts and ongoing drought as two primary headwinds facing growers and impacting yield. The model sampled 880 orchards over all growing regions and has an 80% confidence interval between 2.28 billion and 2.92 billion. The estimate uses the USDA-NASS bearing acre forecast of 1.37 million acres. If you favor Land IQ’s bearing acre estimate (like we do) of 1.33 million bearing acres, the crop estimate falls to 2.54 billion pounds.

Historically speaking the Objective Forecast may appear to be a reasonably accurate model should you look at average success rate. Since the 93/94 season the estimate has averaged just -.14% from the final receipts. At a 2.6 billion forecast this would equate to an expectation of a 2.596 billion figure. Let’s just call that 2.6. But like all statistical models what is more important is variance and standard deviation. If one year a model is over +20% and the next under -20% the average would suggest that it’s spot on, but clearly 20% swings in either direction shouldn’t lend confidence that the outcome will be similar to the prediction. So let’s broaden the exercise and build a better probability model.

Since 93/94, the Objective Forecast has shown a standard deviation of 7.31%. This allows us to build the following predictive ranges:

If these ranges seem large, compare them with the Objective Forecast stated 80% probability between 2.28 – 2.92 billion pounds. We’re essentially taking the same figures. The historical model however gives us a few additional possible outcomes to consider. And if you’re familiar with standard deviation you can also extend these ranges and probabilities. As an example you can assume an 84% chance that the final crop comes under 2.79 billion pounds. Those aren’t odds most people would be betting against.

All of that is to say that a scenario where the crop comes in under the previous Subjective Forecast of 2.8 billion seems especially likely at this point. Our straw hat poll was rather cohesive around 2.85 billion prior to the report’s publishing. At a 2.6 estimate, the industry is going to have some recalibration to undergo. This could be especially true after next week’s position report if continued strong shipment figures are observed. Our expectations is to see numbers at, or even above, last year’s shipment figures. While the industry would still be looking at a historically high carry forward, further tightening in a supply scenario that is all of the sudden expected to be significantly shorter YoY could have real and immediate impact on prices.

Input costs continue to be high and water availability is still a visceral threat to crop outcomes even as we get ever closer to harvest. We expect orchard removals have accelerated adding even more concern for forward supply. We’ll discuss in more detail following the Position Report, but the take away here is that pressures now are all pointing towards higher commodity prices and buyers should be prepared for the potential for additional upside to come.