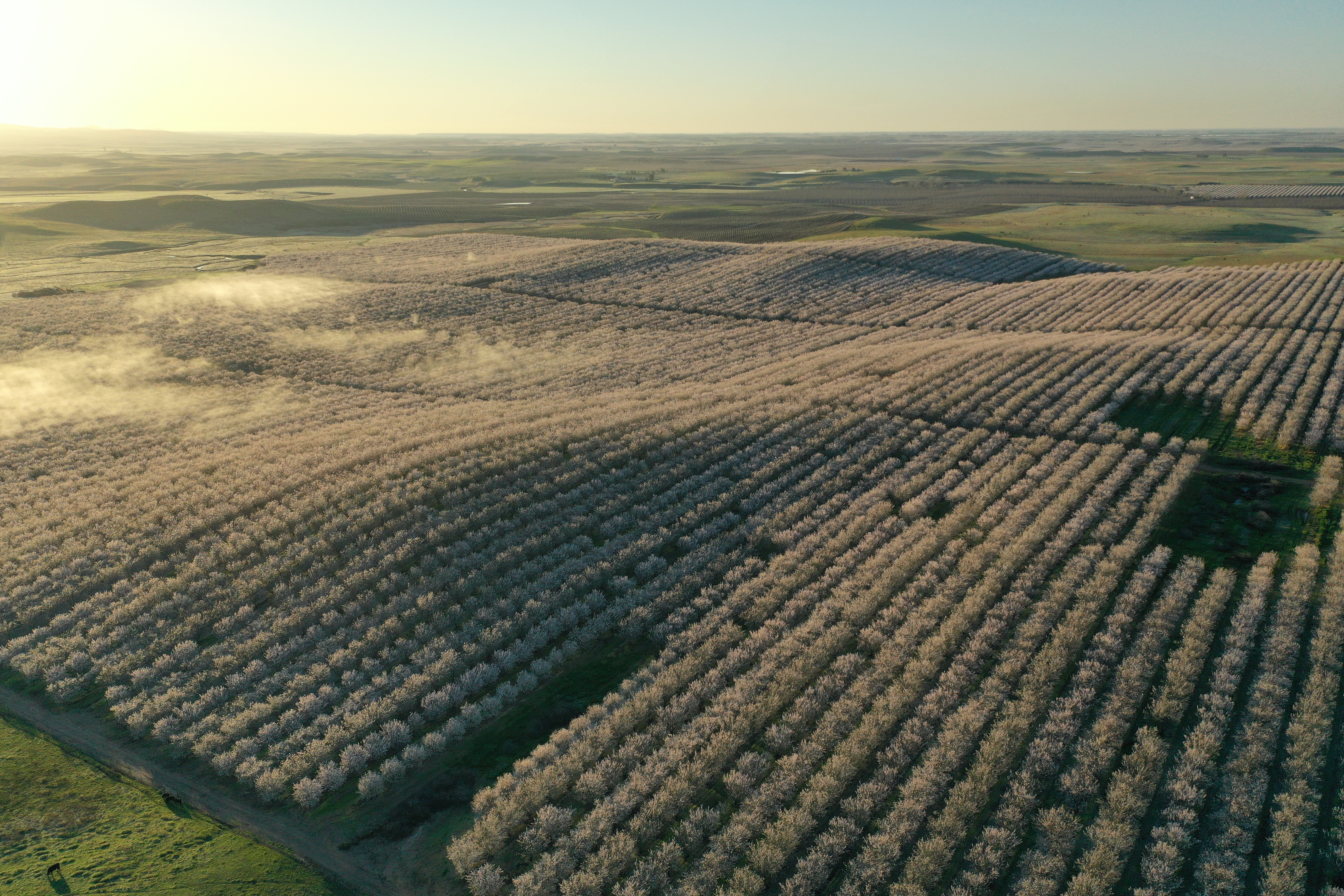 The shipment numbers were driven largely by export markets, which were up +52.0% YoY. This marks a +44.2% increase over January when logistic issues were having major impacts on the flow of exports. This isn’t to say transportations issues have been fully resolved, but would suggest that any back logs from earlier in the year may be beginning to make their way through the global supply chain. We’ll touch on that a bit later.

The domestic market is a little murkier as it was off -10.6% YoY. This may seem like a big decline, so let’s add some context. Shipments were actually up slightly over February posting a +1.5% increase MoM. Additionally, the 79.67 million pounds shipped last March remains an all-time record and occurred at a time when prices had begun to significantly soften. Comparing this year’s shipment numbers to such an outlier may not be the best way to gauge current market conditions.

March figures show a robust 191+ million pounds worth of new commitments added to handlers’ books. This is up +10.5% YoY indicating continued strong demand for current crop.

We have been keeping a close eye on India as a major growth market. India’s shipments for March we up +61.8% YoY. Over February’s shipments, March is up a more modest +22.4%. on the year, India continues to surpass a 50% growth rate currently tracking +51% on the year.

China also continued it’s buying in March posting +190.6% growth over the previous March and +16.1% MoM. China is now showing a +59% on net for the crop year. If such growth continues China may well surpass Spain as the number two export destination for California Almonds behind India. This is particularly encouraging as South East Asia as a region, and often viewed as a gray market for China, remains up +44% on the year.

Western Europe also saw impressive gains in March. As a region, Western Europe was up +24.2% MoM marking a +42.4% list over last year. In just a month’s time, Western Europe went from an annual growth rate of +8% to +12% at the end of March. These gains were widespread with each of the region’s top 4 markets of Spain, Germany, Italy and The Netherlands each posting large growth in March.

Delays, slides and omissions are not over. If fact the Port of Oakland, the primary port for California Almond export shipments is forecasting continued issues. Transshipments and/or additional transportation fees are not going away any time soon. An increase of import freight is also forecasted while the Port Authority has already sighted larger vessel and import/export shipping needs mismatches as having caused the recent issues. There is some hope on the horizon as Oakland should gain the use of an idle berth with new cranes slated to be installed by the end of April. For now though, the industry will continue to have to juggle a dynamic transportation environment and importers of almonds should plan for possible delays and increased freight costs.

Almond Bloom Conditions, Drought? As previously noted, bloom conditions were near ideal for many parts of the state. Growers were reporting plenty of bee flight hours and aside from some very cool mornings, most areas avoided temperatures that would cause damage. The first crop forecasts are still a ways off, but as it stands trees look healthy and conditions are good.

But that may soon change. California has entered into an all too common draught cycle. By April, additional precipitation events while likely become less frequent and by Mid-May have all but ceased. All that is to say rain at this stage in the season are likely to be too little too late to relieve the drought conditions. Many of California’s reservoirs that supply water for summer irrigation are sitting at or near record lows for this time of year. Mountain snow pack that feeds these reservoirs through spring runoff are not currently sufficient to help relieve these low water storage levels. All this means many Californian’s will be facing water shortages in the hot dry months ahead.

Some irrigation districts, even in the usually water rich north, have already sent letters to water recipients warning of their impending inability to supply the fully contracted amounts. It should go without saying that a lack of water can stress almond trees resulting in lower yields, possible increases in disease and pest impacts and in extreme cases crop failure. While draught has emerged as a variable to watch this summer, its potential consequences have yet to be seen and are far from certain. We will continue to monitor and you should too.

Our NutNews Podcast is now a monthly conversation. What’s in store for April? How about a conversation with CEO Bob Nunes reviewing key market influences and bloom conditions? Will host Alan Burwell be able to get a forecast out of him? Be sure to find out. Subscribe to and follow the podcast on your favorite audio platform, or find it on our website under the News and Resources tab.