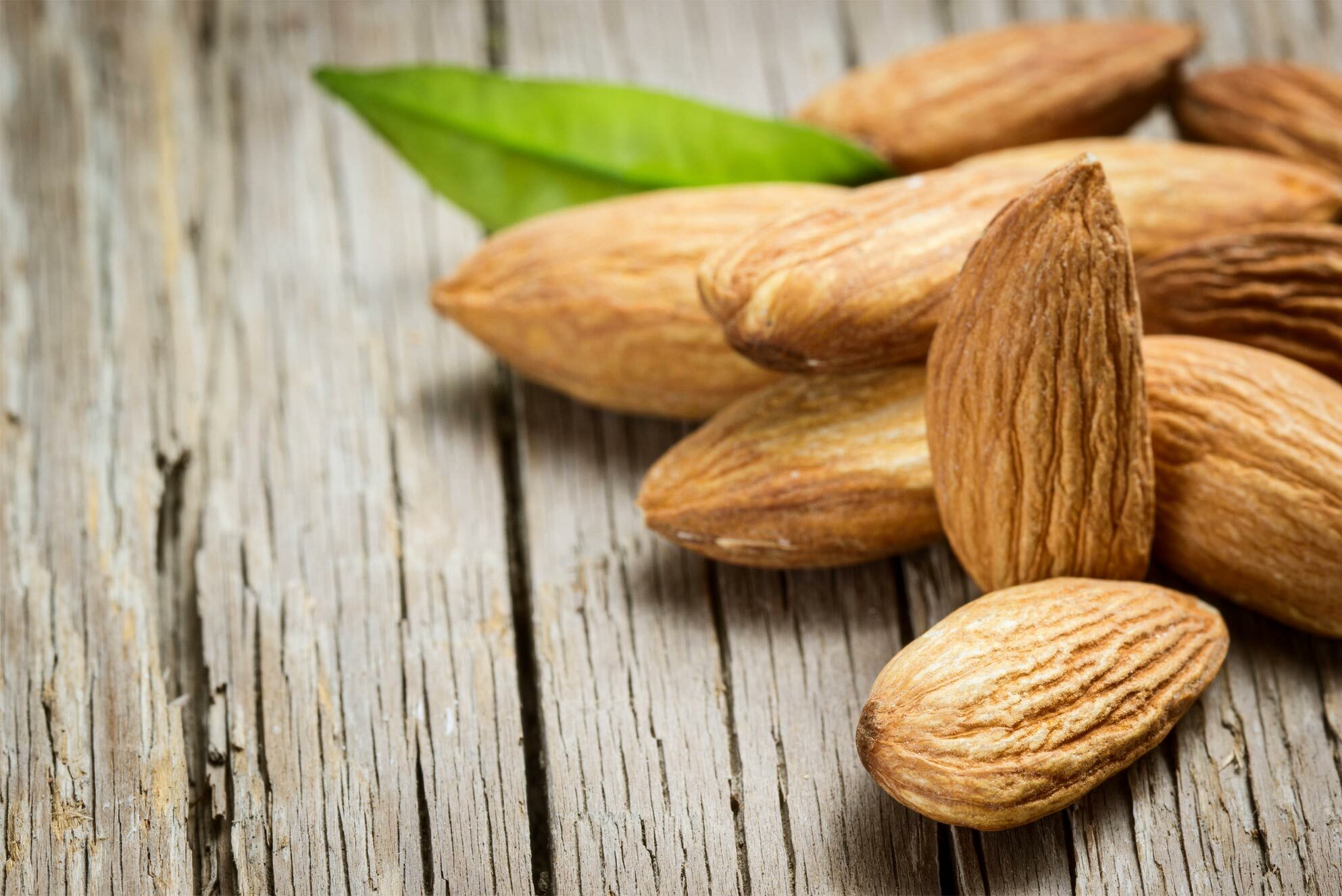 March shipments continued the string to four straight months of record shipments. It should be no surprise that amidst the back drop of a pandemic that we reached these record levels in some interesting ways. Domestic shipments could be described as off the charts posting 31.2% growth from the previous March and setting a new all-time monthly domestic shipment record by nearly 9%. Domestic shipments reflect consumers adjustment to widespread lockdown conditions and large increases in retail sales. Domestic almond buyers have responded, pushing shipments forward and coming in to fill future demand.

Panic buying was wide spread in the US beginning in March as the realities of living with a pandemic, social distancing and in some places lock down conditions began to come into focus. Most grocery type retailers reported 30%+ sales growth YoY for the month of March. But panic buying has largely stopped. The food supply chain remains at full tilt under their designation as essential workers, so even in locales with lockdown measures, shelves have been replenished. Consumers are finding that while perhaps limited in some cases, the products they need are still available.

The real question remains, what will the new normal of consumption habits look like as we continue through the pandemic. It’s clear that some changes to societal practices will remain in effect for quite some time. To what extremes, and how this changes consumptions habits, is the million-dollar question. The US has seen both record unemployment and unprecedented fiscal stimulus in the past month. Uncertainty is perhaps the only constant. However, as we pointed out in last month’s update, almonds have faired well in past economic instability as consumers tend to cut luxury expenditures like eating out. Eating more regularly at home, has generally helped push almonds through tumultuous times and we don’t anticipate this to be any different.

It’s may yet continue to push demand. One report our retailers shared with us showed baking items, which included almonds, surpassing the surge in demand in cleaning and sanitation products at retail locations. Other partners has also communicated that they are forecasting an increase in demand for their products containing almonds. And at least in the US, the supply chain to support this demand has remained resilient.

Export markets reflect a wider range of influences and market conditions as a result of covid-19 containment measures. While not posting sky-high growth numbers like the US market, export markets remained solid and posted 3.5% gains over the previous March. Coupled with our observations shipping to international markets, it would seem to suggest that for the most part we have avoided some of the more disruptive risks like wide spread port closures, trade route dissolution and shipping back logs. While there remains a varied response by governments worldwide, the current landscape suggests that many of the trade related risk factors have been mitigated by the industry and that almonds continue to move across borders.

The varied responses by world governments is perhaps the largest factor driving uncertainty in the export market. Some locales may be dealing with labor shortages, production stoppages, supply chain issues, or any number of other problems. But these issues are not consistent across markets making predicting even short term influences difficult for many. What is consistently observed however is the impacts on how we in the industry conduct business with each other – how we communicate. The pandemic has forced cancellation of trade shows, trade missions, plant visitations and in-person meetings. Those that can best recognize this and adapt to the changing landscape will be the ones best served through this turmoil. We remain here for you as a resource now and in the future. We invite you to be creative if you need to and reach out however you can. We are here for you!

It’s still too early to have a reasonably clear picture of the eventual crop. Bloom say new ideal weather in February and while many regions will likely be in drought come summer, March did provide additional rainfall in most regions erasing most concerns of water availability heading into the dry season.

Reports form the fields suggest that mature orchards that faired well last year may be setting up to under-perform this year in spite of an ideal bloom. In the North and certain regions in central California were yields were down last year, trees are looking to rebound. In the South, where yields were high last year, it appears trees will be taking a break.