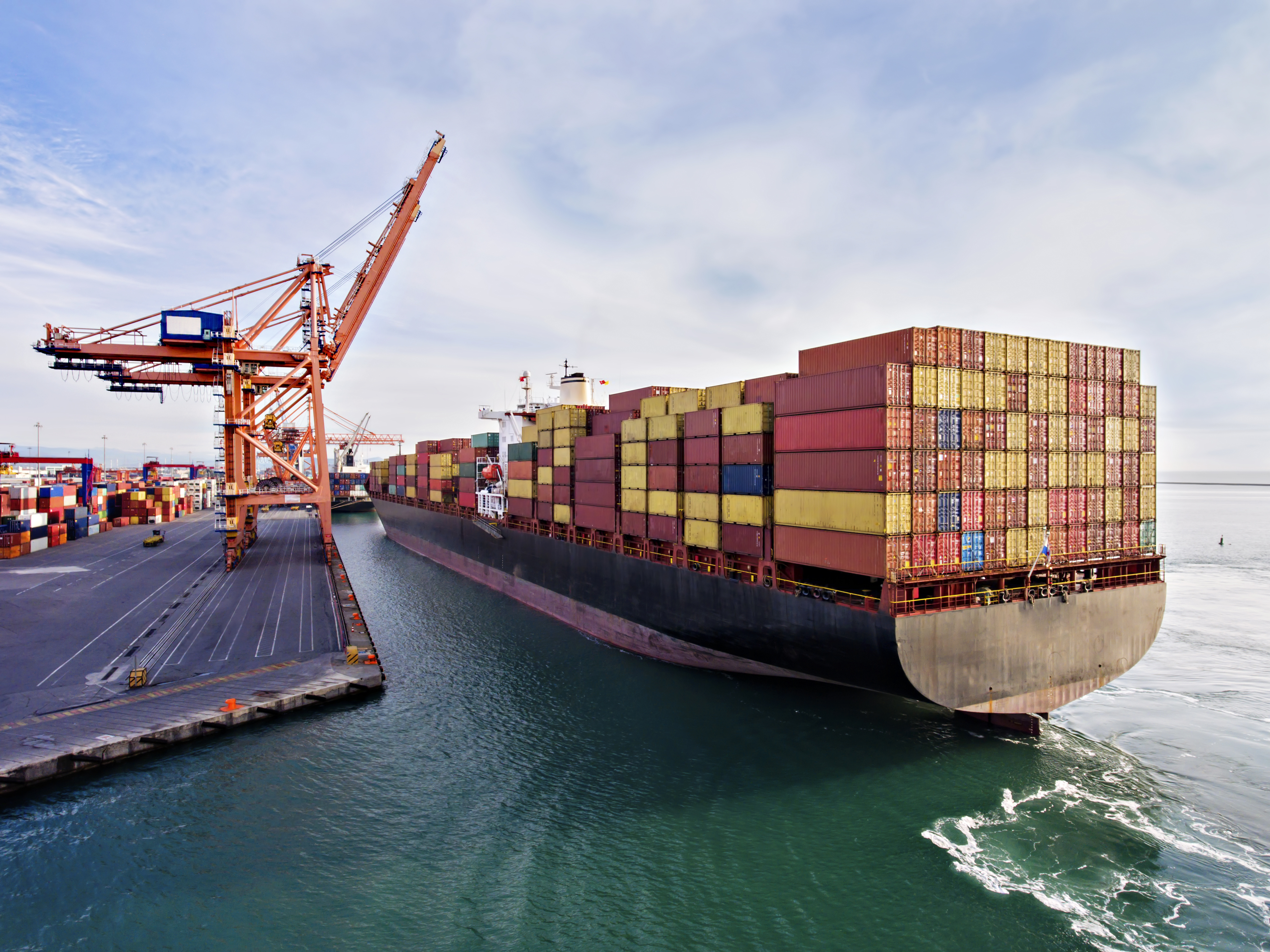 The Pulse of the Industry

The California Almond Board has just published their monthly Position Report reflecting numbers from February. In general we saw a rebound from last month’s slow down. We haven’t returned to the growth rates we saw in August and September, but a return to positive territory is welcome news. In aggregate, the Industry maintains a +16.2% increase in net shipments this crop year over last with export markets leading the way with +20.3% growth. The domestic market has also been strong and now boasts a +6.38% growth rate on the year.

February shipment numbers are a bit inflated and the Almond Board calls this out on their report. They state that 6.9 million pounds were underreported last month and have been added to the February numbers. We are going to follow the Almond Board’s lead by using the altered February numbers rather than convolute matters by trying to adjust both February and January numbers to provide context. That said, however you view the numbers, shipments set records for February in both domestic and export markets. Export is up +19.3% and domestic is up +9.1% YoY.

The Word of the Month is yet Again: LOGISTICS

With the exception of North America, which we’ll call flat, and South/Central Asia, which is dominated by India, all major regions saw an increase in almond shipments in February over January. This is what you’d hope to see coming off a month where by and large most markets were off. This supports the narrative that logistical issues were the primary driver behind the slow down, especially if we are seeing an easing of the bottlenecks we had been seeing in international shipments. While it’s true that we’ve seen some increased movements on backed up shipments moving though port, the logistical constraints are far from resolved however.

Consider this NY Times article from March 6th. The article leads off by stating that more than two dozen ships are idling off the coast of Los Angeles. It’s no different in Oakland, CA where a recent check showed at least 20 vessels at anchor awaiting an opening at the port. Worsening the problem, these disruptions are not unique to California ports. Issues ranging from container shortages and dock worker availability to downstream issues like truck driver availability have the global supply chain tied in knots. The widespread nature of the issues facing the transportation industry are not ones quickly solved and some experts are predicting a continuation of global logistics issues well into the summer.

Even as some of the delays are beginning to shorten, the impact on transportation has been immense. Freight costs are at an all time high. Such increases are not readily absorbed and costs are being pushed off to the customers effectively raising the cost of importing California almonds. Bulk almond prices remain below historical averages, but should transportation costs remain high for any period of time, demand from price sensitive markets could begin to wane.

Is China Back? - And Global Markets

Direct shipments of California almonds to Hong Kong/China were up +4.7 million pounds in February over January. This is a +277% increase MoM. For the crop year China is pacing +55% growth in shipments. For context, the traditional grey markets acting as pass-through/proxy destinations for shipments bound for China in Southeast Asia are also showing growth on net. These aren’t new trends, but are intriguing nonetheless as an active China bodes well for building long term demand. There has yet to be any real signs of improving trade relations with the new US administration having taken the reigns and any thawing in this political realm would only add fuel to any momentum that China may be building.

India has been coming back to earth. For the second month in a row India was below the previous year’s shipment numbers. Still, in February the Sub-continent imported 19.9 million pounds maintaining its position as the #1 export market for California almonds. Our sources on the ground in India are reporting their own logistical issues and current prices remain favorable to this market. Strong demand should continue and could rebound is transportation issues are resolved.

Mature markets in Western Europe remain strong with the top five markets of Spain, Germany, Italy, Netherlands and the UK all posting positive growth rates on the year. On the whole, Western Europe is up +8%. Elsewhere, Morocco is an interesting bright spot up +86% on the year topping 28 million pounds. This puts Morocco just outside the top 10 export markets and even surpasses the likes of the UK (23+ million pounds) in volume to date.

Did you miss it? I sure was beautiful. You may still be able to happen upon an orchard or two in bloom, but for the most part the pollination event has ended, new leaves have come forward and growers will begin looking to assess bud set. California weather can vary significantly from one end of the valley to the other, but by and large the weather during bloom was near ideal with most of our growers reporting adequate bee-flight hours. A good sense on what such conditions will ultimate mean for an expected future crop is still a ways out, but the new season has begun on a positive note.

A lot can happen between now and the next market report. New podcasts, website launches, news and updates and so much more are happening and being talked about. Stay up to date by following us on Facebook, LinkedIn and Instagram. Consumer goods more your interest? Follow our consumer brand Select Harvest Almond Snacks on Facebook as well.

If you're in the US, you can now have our products delivered to your door. Shop now at selectharvestalmondsnacks.com.

Feedback is always welcome. Let us know your perspective and get in touch by emailing us at info@selectharvestusa.com.