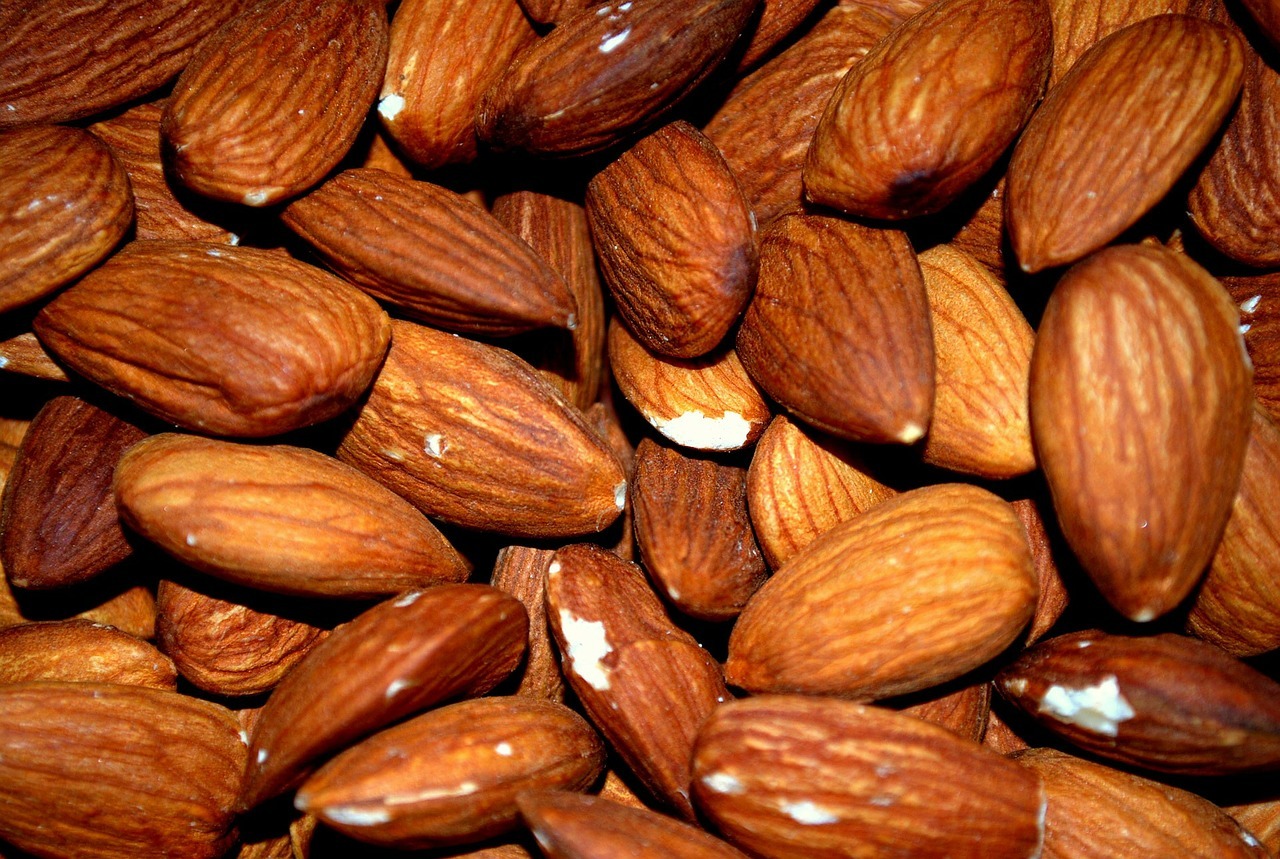 February shipments topped 201 Million pounds setting a monthly record for the third straight month and the fourth time this crop year. Domestic and export shipments continue to make gains on growth and have pushed yearly growth to a near 5% growth rate. Commitments across the board look strong as well with both domestic and export commitments up from last year and last month.

Coronvirus has turned into a major economic influencer worldwide. Without belaboring the topic, it is worth touching on a few points. For those in the industry, it’s important to remember that recent broad-scale economic crises have seen almonds remain in steady demand throughout the instability. While economic turmoil sees consumers cut in many consumption areas, almond consumption has historically not been one of these areas.

Anecdotally, we heard from some of our partners that they have actually seen an increase in retail demand for almonds amidst the current uncertainty. One possible explanation could be that consumers see almonds as a shelf stable commodity worth stocking in case of major disruptions in their daily lives. It’s also possible that consumption habits have increased as workers stay home and people reduce their time outside of the house thus relying on in-home food consumption more than they would otherwise. There remains a lot of uncertainty, but it’s worth remembering that people need to eat, and they routinely have eaten almonds through economic hardships.

The supply-side impacts of the Coronvirus may be a larger factor to mitigate for industry. We have received continual communication from our logistic partners. They have conveyed two consistent areas of concern. In the immediate time frame, we’ve seen some shortages of available containers at US ports as imports from China have drastically slowed. Significant delays have been avoided thus far as trade has slowed overall and shippers have done well to adjust. Steamship lines have assured us they are doing what they can, but major disruption in shipping patterns are likely to continue to impact the flow of traffic and could lead to delays at ports.

The potentially more impactful concern being warned of is the eventual bottlenecks when trade picks back up. News has been trickling in that factories in China have begun producing again in regions where broad shut downs had occurred. With info we can gather from those on the ground in China, it’s clear that they are still far from returning to normal, so it’s hard to predict exactly when we will see inbound cargo from China pick back up in earnest. Nevertheless, there is real concern being voiced from our logistics partners that significant delays are to be expected when Chinese factories begin catching up from pent up demand.

In general, it would be our recommendation that importers of California almonds consider adding extra lead-time for shipments. Booking orders with 2-3 weeks advancement would be prudent at this point. It would also be reasonable to begin planning on extra transportation costs as shippers begin looking for ways to recoup expenses associated with major trade disruptions.

On the positive side, almond orchards across California saw near ideal weather for their spring bloom. Temperatures were mild with sunny pleasant days and nights without frosts. It’s a good start during one of the more critical periods of the season. Wet and unstable weather, as well as anomalous events, are still possible throughout spring and will continue to pose as potential risk factors.

It will be some time yet before we will have a sense of eventual crop size. We are beginning to hear from regions with high yields that their bud set may not look as good as last year. For the moment however, we don’t see any negative impacts concerning eventual supply coming from our orchards.

California continues to experience moderate drought conditions in many key regions. The potential for rain between now and the end of May can help elevate or even eliminate these conditions, but there is real potential that large areas of California will enter summer under drought conditions. We expect water supply impacts to be minimal during the upcoming crop year due to previous wet seasons and the relative strength of reservoir levels. This is something we will continue to monitor, but do not currently see this as a major influencer for the upcoming season.