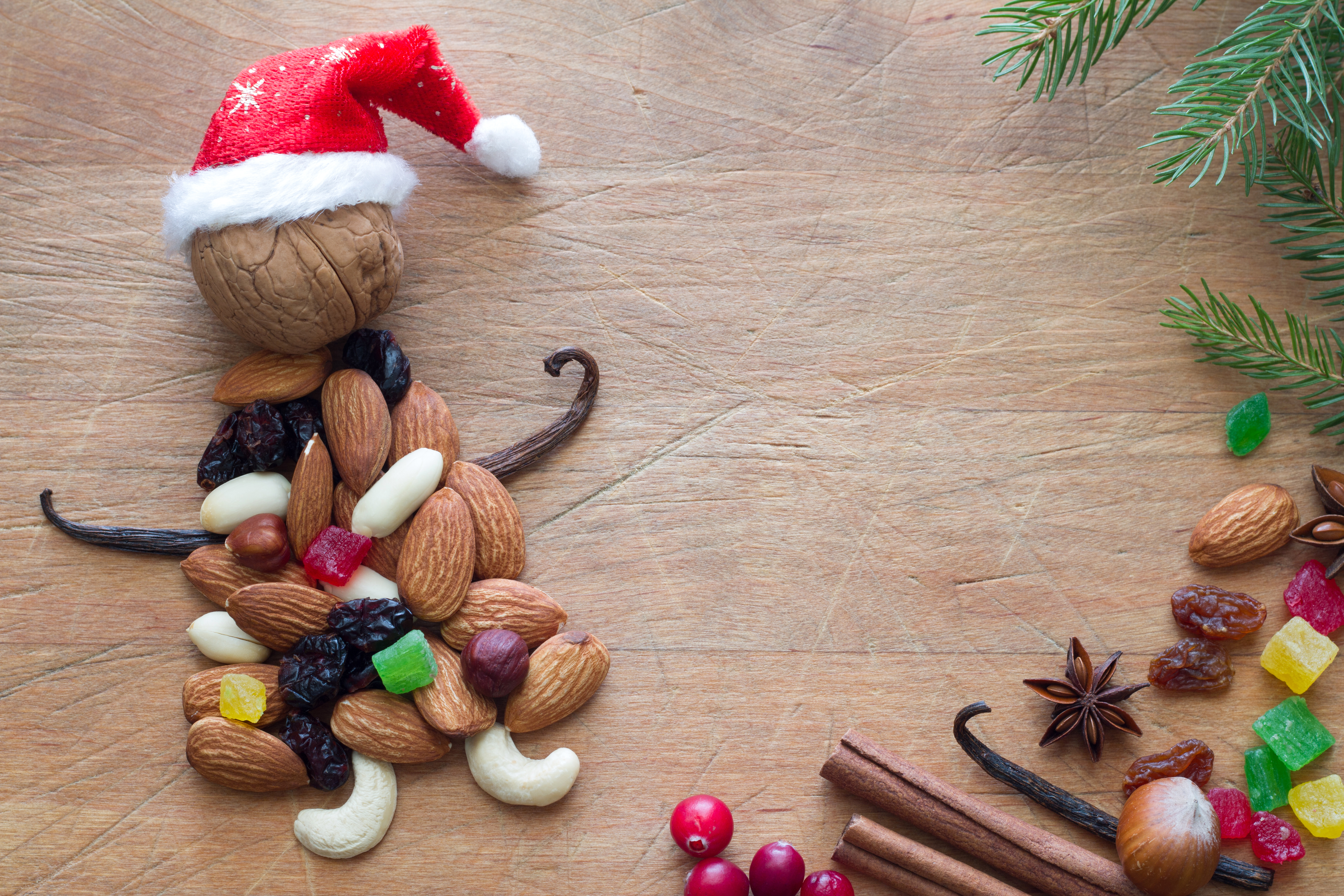 The California Almond Industry shipped over 204 million pounds in November. This figure is -7.5% below last year and the shortest November since the 2016/17 crop. Export shipments were off -8.5%, while domestic shipments were off -5.2% YoY. Through the first four months of the crop year, net shipments are down -4.3% YoY.

Newly contracted commitments in November were down as well, with the Industry adding over +200 million pounds to the books. This is -11.2% YoY and -17.6% MoM. Total committed inventory is currently -8.22% below last year.

For added commentary regarding the changing demand cycles, we encourage you to revisit our last two Market Reports.

Crop receipts stand at 2.15 billion pounds and -7% below last year. Maintaining a -7% pace, total crop receipts would total 2.72 billion pounds for the year. It remains our expectation that receipts rounding out the rest of the crop will be lighter than last year suppressing that 2.72 number; but, a strong receipt number in November does seem to take the edge off the risk for an overly short crop. The 2.6 billion pounds figure presented in the Objective Forecast remains a reasonable expectation at this time. That said, a Black Swan could always take flight next month should we see a significant shift in the pace of crop receipts.

India imported over 33 million pounds in November growing by +27% YoY and +2.6% MoM. This acceleration follows a strong October that saw +11.4% growth YoY. Through the first four months of the crop year, India is off -17%, but the post-Diwali buying patterns suggest that India is poised to continue to close that gap as the season progresses. Our anecdotal evidence would also suggest that India will remain a strong buyer.

Shipments to China are off -23% on the crop year. This difference is entirely accounted for in inshell shipments, which are off -19 million pounds on the year and -8.7 million in November alone. Kernel shipments however have remained flat on net.

Western Europe as a whole is off -4% on the crop year. Only France, Portugal, and Spain have positive growth rates on the year (+15%, +2% and +16% respectively), though Portugal has only imported 440 thousand pounds. France on the other hand represents a nearly +1 million pound growth, while Spain has grown by more than 8 million pounds. Together these growth markets have buoyed the region that has seen markets like Italy, Netherlands and the UK post double digit percentage declines on the crop year. Uncertainty in the region will continue to make predicting market movement difficult and volume volatility may continue.

The Middle East remains an intriguing bright spot with the top five markets in the region (UAE, Turkey, Jordan, Israel, and Saudi Arabia) collectively adding +21 million pounds of growth through four months. While Israel and Turkey fell below their November shipment figures from a year ago, all of the top markets are showing strong growth rates on the year: UAE +22%; Turkey +23%; Jordan +79%; Saudi Arabia +117%; Israel +16%.

Morocco was a country we touched on last month and the small African country, aside from making a Cinderella World Cup run, has continued to impress with significant growth. Morocco has now imported over 16 million pounds posting a +369% growth rate. November continued the run with 2.6 million pounds being imported topping +217% growth YoY for November.

California’s wet season has been off to an encouraging start. Several storms have already hit the region bringing widespread rain and significant amounts of mountain snow. As of Dec 12th, precipitation totals for the season are above 100% of historical averages at the vast majority of reporting weather stations throughout the primary growing regions of California’s Central Valley. California’s snowpack, which feeds its primary reservoirs with spring snow melt, are also well above historical averages for this time of year. The chart below shows snowpack levels as of Dec 9th and these numbers will have only increased after a strong storm passed through over the past several days. But the chart also points out reasons for tempering of optimism indicating that current water content is just 30% of the full season average illustrating that we still have a long way to go to meet an average year.

Even with the recent wet weather, California is still experiencing historical drought conditions having faced several successive years of low rainfall totals. According to the US Drought Monitor, the Central Valley is experiencing ‘Exceptional Drought’, its highest ranking, in areas where almond production is most concentrated. Over 40% of the state is experiencing either Extreme or Exceptional drought conditions. And while this compares to 80% a year ago, there remains no portion of the state that isn’t currently experiencing some level of drought stress and indicates that a wet start to the season won’t alone rescue the state.

The prolonged dry conditions are also reflected in the current status of California’s reservoirs which provide the bulk of the irrigation water to California farmers. Of the ten largest reservoirs, only one, Don Pedro (6th largest) is above 70% of its historical levels for this time of year. The two largest, Shasta and Oroville, are both at just 57% of their averages as of Dec 12th. This is just 31.5% and 28.7% respectively of their full capacities.

Long range forecasts are historically unreliable, but for what it is worth, current models seem generally neutral at the moment. The mid term forecast through the beginning of January suggests slightly wetter than average, while the 90-day outlook through February shows equal chances wet/dry for the north and leans slightly drier in the south. For context, the original 30-day forecast for December showed equal to dry conditions as well, but has since turned wet. So we’ll collectively hope for a similar wet pattern as winter progresses and the bringing of some drought relief before the season is over.

For the first time in over 25 years, total almond acres planted in California has declined, falling from 1.66 million acres to 1.64 million in 2022 according to Land IQ’s 2022 Standing Acreage Final Estimate. This includes an increase in bearing acres of 1.34 million acres up from 1.31 acres a year ago. The overall decline can be attributed to a higher rate of orchard removals, which were estimated at over 60 thousand acres, and slowing new orchard plantings with non-bearing acres dropping from 353 thousand acres in 2021 to 294 thousand in 2022. While included in current bearing acreage totals, almost 30 thousand acres have been identified as experiencing some level of stress and could either be removed or otherwise abandoned in short order.

This slowing of acreage falls in line with observations we have observed on the ground and with our growing community that suggested to us that we have already hit peak production capacity within California. We touched on this in our last report and view this as further confirmation of this notion. The Almond Board of California may also be awakening to this reality as well (The ABC has long been observed forecasting continued mid-term yield growth as recently as this fall) with CEO and President Richard Waycott now on the record stating, “Land IQ’s report may indicate a possible trend towards lower California almond acreage in the year ahead.”

Where are we Going?

Supply side pressures will continue to keep prices relatively suppressed. December crop receipts should further clarify eventual yield. Winter precipitation and the early spring bloom are likely the next instances where market conditions could further influence prices. We will watch these events with intent.