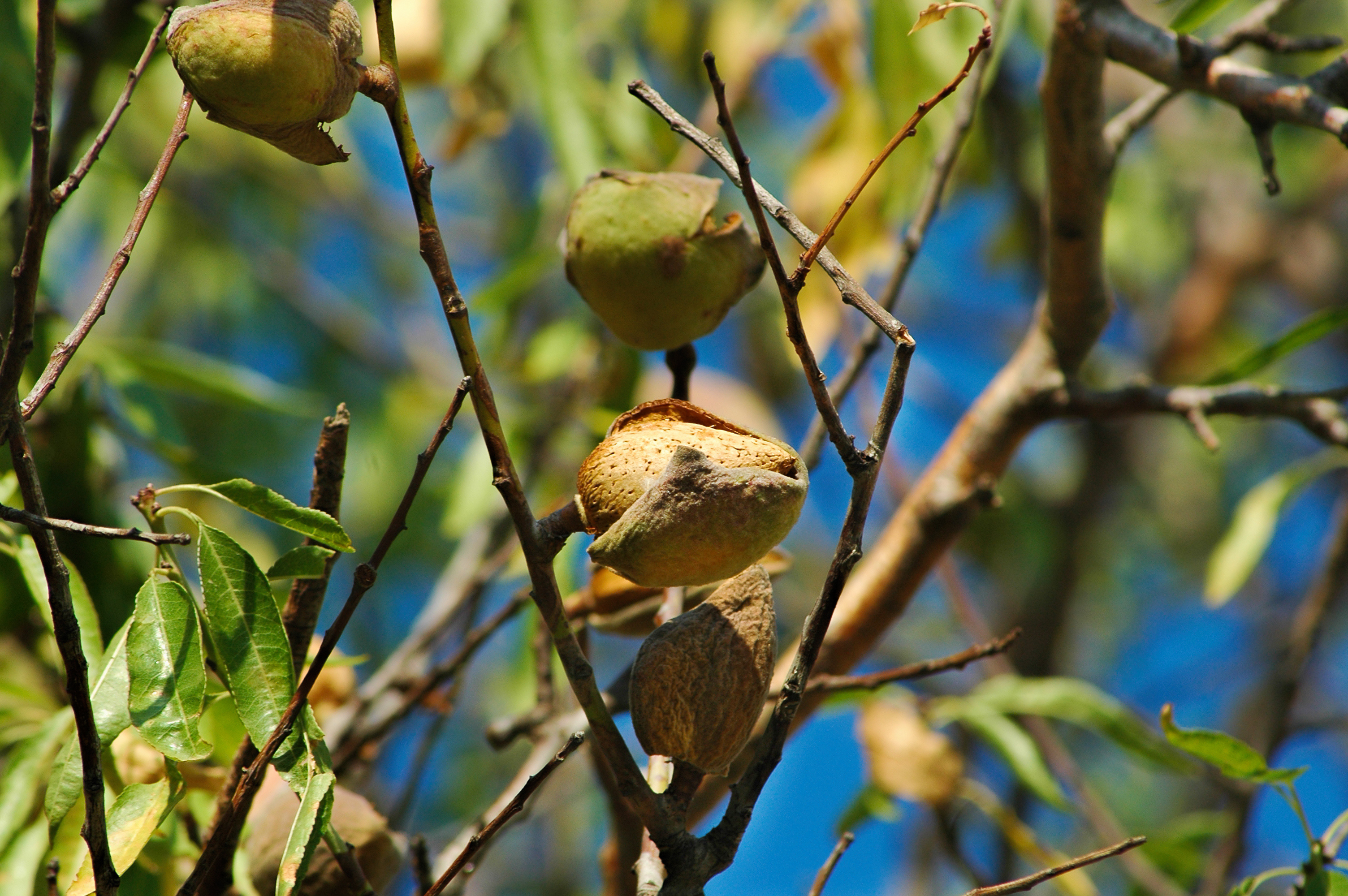 The 2021/22 crop year came to a close on July 31st and the Position Report published on August 12th gives us a full crop year recap of the almond market. The Industry will be carrying forward over 837 million pounds into the new crop year. This is +40.37% above last year and represents the largest forward supply the Industry has ever retained. With recent shipment figures as strong as they were, we were targeting closer to an 800 million pound figure. With just 169 million pounds shipped in July however, handlers will be a little heavier into the new year - though still well below the billion pound mark some had speculated just a few months ago.

Committed Shipments are ahead of last year by +1.16%, but when including new crop commitments, the industry has -139 million pounds less on the books than last year representing a -17.7% decline. The Industry added just 125 million pounds of new business in July marking the slowest month since April of the 2017/18 crop year.

India ended the crop year down -3% for the year. This is the first time since the 2013/14 crop year that India saw a contraction in almond shipments. India ended June tracking in positive territory for the year. While it was understood that the buying push to account for the early Diwali season had peaked, the hope was that perhaps July would buoy the sub-continent enough to a yearly growth figure. That did not materialize.

There are a few headwinds we’re watching heading into next year that may continue to dampen possible market growth. The dollar is strong against world currencies and is near all-time highs against the Indian Rupee up as much as +10% within the past 12 months alone. Logistic issues are lingering and shipping remains expensive to say nothing of the need for growers to cope with increases in farming costs. In a cost sensitive market, should the base commodity price raise, consumption growth may be harder to realize. Furthermore, crop estimates are signally a smaller crop and drought concerns may suppress the upper end to sizes and impact quality. That could impact the availability to India’s preferred specification. Of course, India remains a market full of potential and one that we continue to believe has room for growth. Short term demand does appear solid however with interest coming for immediate shipments in August or first half of September to cover transition.

Western Europe imported -42.4% less almonds in July than the region did the year prior. The region finished the crop year off -11%. Of the five largest EU markets, only the Netherlands posted positive growth (+11%) on the year. Germany, Italy and the UK all fell faster than the region on a whole contracting by -24%, -14%, -33% respectively. Spain saw a -5% figure.

Over the past 6 months, we have been tracking some wildly variable YoY shipment comparisons in the five largest EU markets. Germany as an example saw +55.3% in shipments in May over last year while seeing -50% in July. In fact all markets have seen monthly figures fluctuate 60 points or more within the last 6 months. This can make the broader trends harder to see, but, with Germany remaining unchanged, the other four major markets showed improvement over the past 6 months compared to the pace set in the first six months. This suggests that while volatility may remain in these markets, their long term outlooks maybe improving.

China concluded the crop year off -22%. Trending consumption patterns for this market has been a fool’s errand with China bouncing between large monthly growth figures and maddening stagnation. The country has continued to battle lockdowns, which have certainly impacted logistics and port capacity; but, trended shipments data doesn’t seem to correlate with these issues. A more reasonable conclusion may simply be that the Chinese market continues to operate through opaque channels including pass through markets and value added streams. Consider that China took more inshell product this year than at any time since the 2012/13 crop year. This is a product that less adept to importing through other channels because it is not being roasted or flavored. While absolutely speculative, it’s a least worth considering why inshell was relatively strong while kernels were weak.

Full transparency into China’s consumption of California almonds may never be realized, but there is no denying the growth potential in this market if for no other reason than its sheer size. The ‘trade war’ is not something that the news cycle has paid much attention to of late, and while an escalation seems off the table in the current climate, little has been done to thaw what the previous administration imposed. Unless we see a reversal in tariff and trade policy favoring agricultural items and almonds in particular, China will likely remain more of a ‘what if’ than a true growth market.

That said, our sales team is reporting stronger interest from the Chinese market than this time last year. Speculation is that we may be seeing the early effects of bloom issues in Australia pushing proactive Chinese buyers to hedge their bets with US suppliers. We touched on this issues in our last Market Report, and provide a broader update in the next section.

The discovery of Varroa Mites in Australian bee hives has led to a near panic in the pollination industry. One of the last regions where the mites had been absent, the Australian government has responded to the discovery by destroying many hives, quarantining others, and severely restricting the movement of those remaining. As estimated by the Almond Board of Australia, almond growers there could be facing a shortage of as many as 50,000 hives with crop impacts in the multi-millions of dollars range (See Article).

Farmers and advocates are working as best as they can, but don’t seem to be optimistic of policy changes ahead of the important bloom period. This will likely impact the yield of one of the major almond growing regions outside of California further reducing overall supply and limiting supplier options. We continue to speculate that this will have the biggest impact on Chinese buyers and encourage additional tonnage to be purchased from California.

Prices have broadly slipped off of a rebound that peaked in April and remain near annual lows. The strong shipment figures seen April-June, with a below expectation Objective Forecast, had suggested that strengthening of prices could have materialized in July. What has instead likely kept prices suppressed is the larger than average carry forward and dampening demand. Neither of these factors was unforeseen, but the reality that the traditional demand cycle has shifted with the industry set to begin harvest creates an environment where supply will seem to outstrip demand. The bottoming of the demand curve will likely put pressure on handlers to keep prices low, especially where storage space may be an issue.

At the same time, many handlers will be watching early receipts in an effort to determine how drastically early season frost and ongoing drought are likely to impact the annual receipts. If crop yields look small, handlers will be a lot more tolerant of larger carry forward supplies. This uncertainty is likely reflected in the smaller new commitments number seen in July as handlers wait to see new receipts. Some handlers may have also finally adjusted to the reality that peak annual demand no longer occurs directly after harvest. The ‘wait-and-see’ approach may be viewed as more prudent.

Inflation also remains a key variable in handler calculus. Input costs have skyrocketed making the growing and production of almonds more costly than ever. At the same time shipping costs have soared as well making the transportation to export markets all the more costly. We touched on this in our India recap, but an overly strong dollar is working against almond sellers as well. The Euro is the weakest it has been against the dollar since roughly the beginning to 2003. The Japanese Yen is in a similar position trading at levels not seen since 2002. The Chinese Yuan is in a better position and is actually more favorable to the dollar than in most of 2020; but, the reality is that the general strength of the dollar is adding real costs to almond buyers and could be a headwind in certain growth oriented markets.