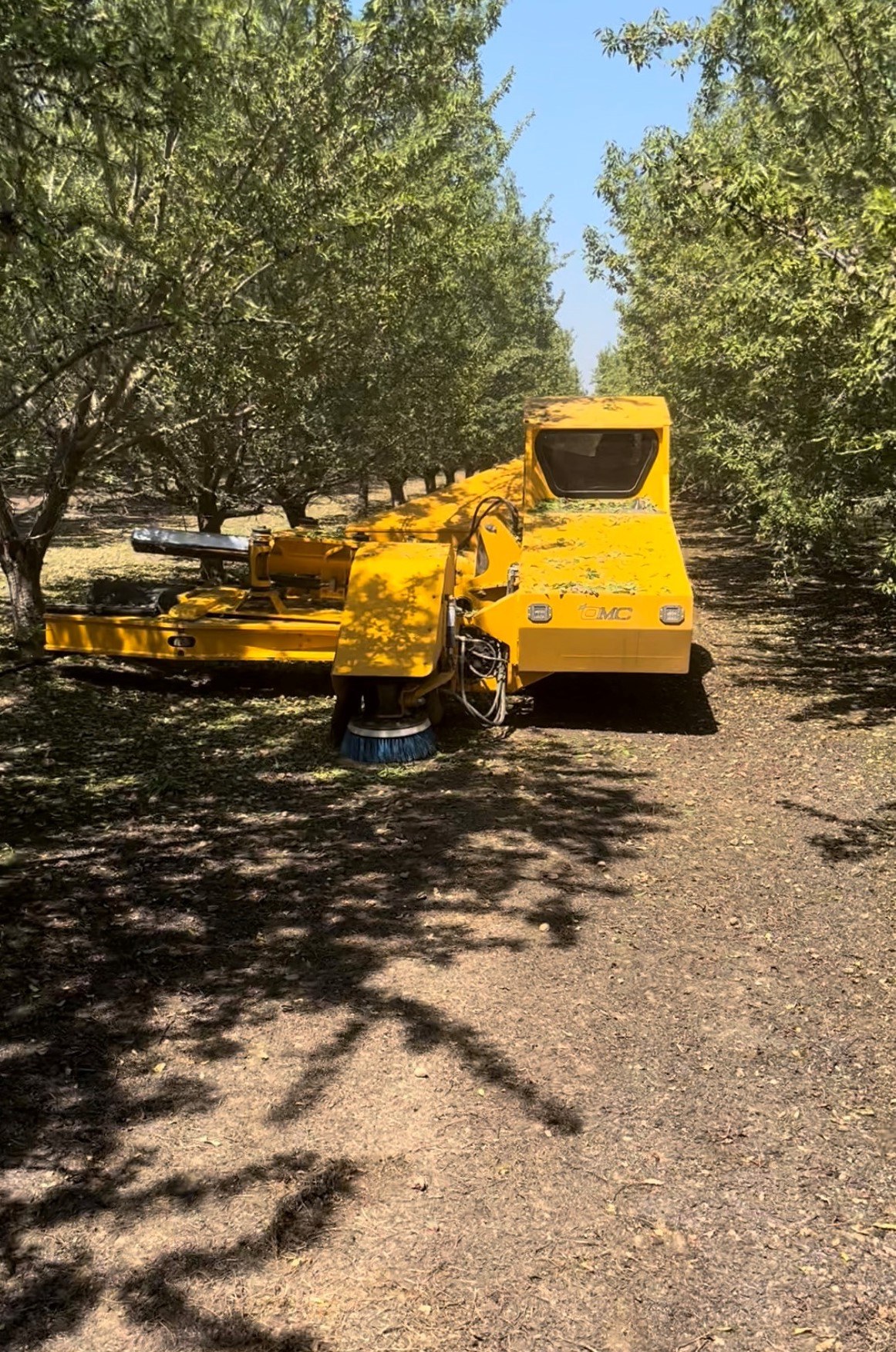 The August Position Report showed a rebound in shipments topping 228 million pounds for the month. This is an increase of +34.8% MoM and +10.1% YoY. Export shipments lead the gains nearing 163 million pounds and growing +15.7% YoY. This was an increase of +44.5% over a July number that had likely been suppressed due to labor shortages at the port of Oakland. Domestic Shipments were off -1.7% YoY and saw +14.5% MoM growth.

Total Committed Shipments stand at just over 613 million pounds, off -14.3% YoY. New commitments added in August neared 196 million pounds up +42% YoY and +55.7% MoM, though this is within historical ranges.

It is still too early to judge eventual crop size on incoming receipts. Harvest is still underway, but if you’re into reading tea leaves, we can share some early season anecdotes and observations from our growers and industry partners.

Fears of a light Northern region harvest have certainly materialized as a result of early season frosts. Orchards, especially those on the younger side of maturity that wouldn’t have the top end capacity even in an ideal year, are not being harvested and some growers are electing to harvest varieties together to avoid additional passes due to modest yield expectations. Stock piles at hulling and shelling facilities are well below normal with fewer incoming pounds being received. While the North is the smallest region by volume in a standard year, yields appear to be off by a significant margin in this region.

The Central Valley has also been reporting yields generally lower than last year in the neighborhood of -10% to -15% lighter. All regions seem to be experiencing a below average turn-out ratio (ratio of kernel pounds to weight from field). This coincides with reports of smaller kernel sizes in the San Joaquin Valley, but sizes in the North seem robust.

Drought impacts continue to be a concern. Early indications suggest that shrivel and serious damage from undue tree stress are likely to be elevated this year. Tree stress has also been observed at harvest with many orchards sharing that the majority of leaves are falling from trees when shaken. This could continue to suppress crop yields in subsequent years and could also be a harbinger of accelerating tree removals if growers have exhausted their water supplies simply getting to harvest.

We will be keeping an eye on receipts and continuing to monitor conditions as harvest progresses. Excessively hot weather seems to be accelerating the readiness of later varieties, so we anticipate a condensing schedule of harvest activities as the season progresses. We are not going to proposition a guess on where yield eventually will fall, but we have been consistent in these reports suggesting the pressures were more consistently on the downward side and we continue to see little upside to the crop yield at this early stage.

Western Europe imported +16.5 million more pounds in August than it did in July, up +5% YoY. Spain imported over 23 million pounds alone, +37% YoY and +80.4% MoM. One month into the crop year, this ranks Spain as the current global leader for California almonds. This won’t last, but it's a feather in the cap nonetheless. Italy was the only other top-5 Western Europe market seeing growth year over year posting +19% in August. The other three major markets of Germany, Netherlands and the UK saw declines YoY of -7%, -40% and -15% respectively. This seems to continue the volatility within individual market volumes we’ve been noting, but on a positive, all of the top-5 markets, other than the Netherlands, imported more pounds in August than they did in July and the region on a whole appears strong.

India grew +69.8% MoM, but missed last year’s shipment figures by -39%. The early Diwali season is a likely contributor with buyer already having purchased to get them through the festival season. The market is also experiencing a historically weak exchange rate against the dollar overly inflating otherwise favorable almond prices. The market’s preferred larger sizes may be facing a future supply constraint with the Northern California growing region off as much as it is and the San Joaquin Valley showing undersized kernels. India is still prime for growth on the year, but it may take time to gain speed.

Chinese importation of almonds grew +33% YoY and +16.2% MoM. The growth over July came exclusively from inshell imports with the nation adding over 1 million pounds of inshell. It is always encouraging when China engages the market in a meaningful manner, but we have yet to see consistency from China, and without changes to trade policy, we don’t foresee long term sustained growth. China will continue to find opportunity where more favorable trade conditions exist.

Crop receipts are going to be the driver of markets as they come into focus this fall. For now, the historical carry forward certainly gives the sense of ample supply in the short term. We have also long postulated in these reports that peak demand has shifted from it's historical October peak in response to Covid disruptions. Monthly shipments seem likely to stay at or near the 200 million pound mark through October rather than topping 260 million or even 300 million as they did in 2020 and 2021. This could make handlers feel over-supplied and encourage patience from buyers not needing prompt shipments. This should keep prices depressed in the short term as the Industry looks for a clearer picture on harvest as we enter the fall. Then all eyes will turn to the sky with the threat of another dry winter casting an ominous shadow.